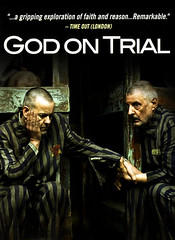 We had a lovely snow this morning. And it's already melted away!

scribblerworks. May each of you enjoy a fantastic day and a magical year to come!


Random news from my edge of the world...

My quote of the day is inspired by the "Emissaries of Peace" exhibit:

"Well, it [The Bible] seems to be a good book -- strange that the white people are not better, having had it so long."
-- Yonaguska (Drowning Bear)
Collapse