Hello everyone! Yes, I'm still alive, or so they tell me. I've been really sick, and then my better half became really sick, and yet work hasn't slowed down much for either of us. I've been Epic Fail personified in terms of keeping up with everyone, but I hope to catch up soon. Please excuse me.

wellinghall. May all of you have wonderful days, my friends, and a fantastic year to come! 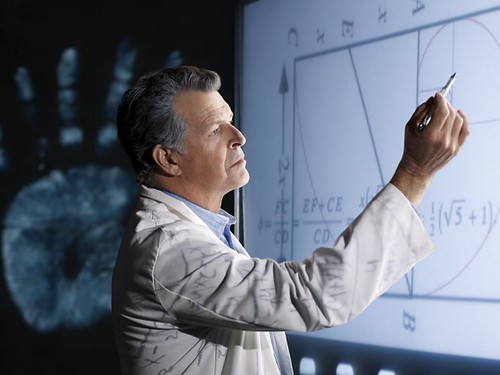 Despite the ick and the drugs for the ick, I've been working on my piece regarding the 19th-century and very early 20th-century literary antecedents to the "speculative fiction investigators/detectives" of Fringe. Since my learned and wise friends know all – at least, all that's worth knowing – I thought I'd put out a call and ask your help: What have I missed?


Am I missing anything important? I welcome any/all suggestions, especially for the 19th/early 20th-century literature section, which is the heart of the piece. Thanks so much!

Walternate: Nature doesn't recognize good and evil, Philip. Nature only recognizes balance and imbalance. I intend to restore balance to our world. Whatever it takes.
- from "Amber 31422," Fringe
Collapse