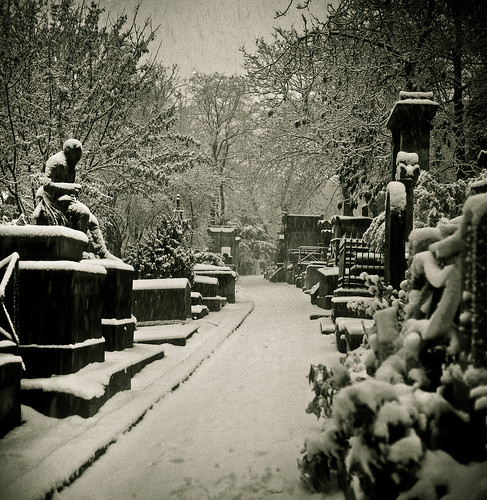 Text of the Day: Today's spooky short story is "The White Feather Hex" by Don Peterson, originally published in the March 1951 issue of Weird Tales.

Excerpt:
It all started with a Dutchman, a Pennsylvania Dutchman named Peter Scheinberger, who tilled a weather beaten farm back in the hills.

A strong, wiry man he was—his arms were knotted sections of solid hickory forming themselves into gnarled hands and twisted stubs of fingers. His furrowed brow, dried by the sun and cracked in a million places by the wind was well irrigated by long rivulets of sweat. When he went forth in the fields behind his horse and plow, it wasn't long before his hair was plastered down firmly to his scalp. The salty water poured out of the deep rings in his ruddy neck and ran down his dark brown back. As he grew older the skin peeled and grew loose. It hung on him in folds like the brittle hide of a rhino.

It seemed that the more years he spent in his fields behind the plow horse, the more he slipped back into the timeless tradition of his forefathers. He was a proud descendant of a long line of staunch German settlers commonly known as the Pennsylvania Dutch. He grew up in his fundamental, religious sect having never known any other environment. He was exposed to the sun, soil, and wind from the early days of his childhood, and along with the elements he also was exposed to the evils of the hexerei. The hexerei, or witchcraft, was something that was never doubted or scoffed at by his people. Then why should he, a good Pennsylvania Dutchman, doubt or scoff at such tradition?