The Harry Potter Fest 2011 was fantastic, all eleven hours of it! Travis Prinzi was a brilliant guest, Hawthorn and Holly gave a fabulous concert, and of the twelve teams that competed in the trivia contest, those who won first and second place were made of students from my seminar! Well done, everyone! We enjoyed owls and quidditch and lots of Hogwartsian food and drink, as well. You can see my pictures here.

This seemed Halloween-appropriate. You always knew I was a bit "off," didn't you? 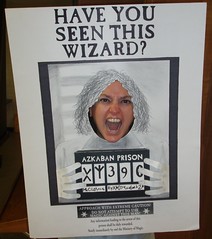 lizziebelle's wonderful photos I always return to around Halloween: 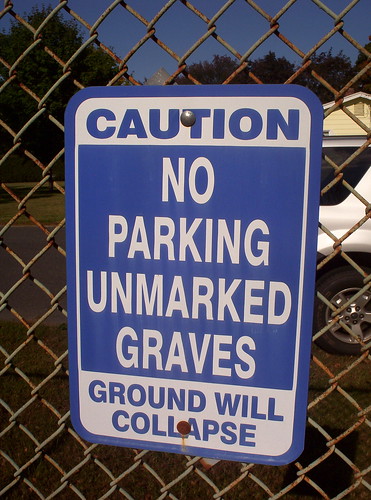 Excerpt:
There was a sombre almost savage wildness about Yessney that was certainly not likely to appeal to town-bred tastes, and Sylvia, notwithstanding her name, was accustomed to nothing much more sylvan than "leafy Kensington." She looked on the country as something excellent and wholesome in its way, which was apt to become troublesome if you encouraged it overmuch. Distrust of townlife had been a new thing with her, born of her marriage with Mortimer, and she had watched with satisfaction the gradual fading of what she called "the Jermyn-Street-look" in his eyes as the woods and heather of Yessney had closed in on them yesternight. Her will-power and strategy had prevailed; Mortimer would stay. Outside the morning-room windows was a triangular slope of turf, which the indulgent might call a lawn, and beyond its low hedge of neglected fuschia bushes a steeper slope of heather and bracken dropped down into cavernous combes overgrown with oak and yew. In its wild open savagery there seemed a stealthy linking of the joy of life with the terror of unseen things. Sylvia smiled complacently as she gazed with a School-of-Art appreciation at the landscape, and then of a sudden she almost shuddered.