News of Holmesian interest: "Holmes Scholar Files Suit to Put Sherlock Unambiguously into the Public Domain." And for more information: "Don't Imagine That You Can Bully Me." (Related details are available at free-sherlock.com.)


FYI, it looks like my teaching plans are beginning to firm up for the next three semesters. For Mythgard Institute at Signum University, I'll be offering online, international twelve-week courses for degree-seeking M.A. students and "for-the-love" auditors as noted below. (I'll post more details soon.)

Summer 2013: The Dystopian Tradition
Over the centuries, thinkers have used dystopias -- stories of worlds gone wrong, of worst-case scenarios -- to warn their contemporaries about what they viewed as dangerous trends in society and challenge their readers to make the world better. This course will consider a variety of historical and current "what if?" though experiments, including classics such as 1984 and current bestsellers such as The Hunger Games. We will explore the specific conditions that inspired these dystopias, the general warnings inherent in them, and the broad trends in dystopias over time.

Fall 2013: Sherlock, Science, and Ratiocination
The intellectual sibling of science fiction, born of the same parents (the Scientific Revolution and the Industrial Revoltion), is what its father, Edgar Allan Poe, called "tales of ratiocination." Poe created the first scientific detective, C. Auguste Dupin, who in turn paved the way for one of the most enduring and beloved literary characters of all time, Sherlock Holmes. This course focuses on Poe and Conan Doyle and how their works blended scientific method, mystery, and imagination to create the modern literature of detection. We will consider why Sherlock Holmes remains an often revisited and reinterpreted character with remarkable resonance in our own time, and how the genre he helped to create and the literary descendants he inspired continue to question the idea of order in our universe and how we know what we (think we) know.

Spring 2014: The Gothic Tradition
The Gothic literary tradition began in the mid-eighteenth century in Europe and lives on in various forms across the globe through contemporary fiction, poetry, art, music, film, and television. Mad scientists, blasted heaths, abandoned ruins, elusive ghosts, charming vampires, and even little green men people its stories. With ingredients such as a highly developed sense of atmosphere, extreme emotions including fear and awe, and emphases on the mysterious and the paranormal, Gothic works tend to express anxieties about social, political, religious, and economic issues of the time, as well as rejection of prevailing modes of thought and behavior. This course will investigate the fascinating and subversive Gothic imagination (from the haunted castles of Horace Walpole to the threatening aliens of H.P. Lovecraft, from Dracula to Coraline), identify the historical conditions that have inspired it, consider how it has developed across time and place and medium, and explore how it has left its indelible imprint on the modern genres of science fiction and fantasy. 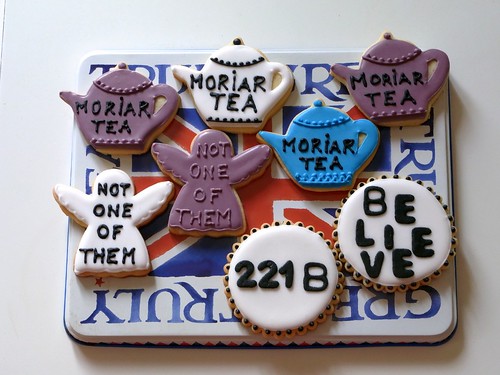