It's film time! Every year about this time I think about good Halloween films (not necessarily horror movies, and definitely not lame slasher pictures, but suspenseful, atmospheric films that put a chill up the spine) that are "off the beaten path" -- that is, films that are independent, foreign, direct to DVD, or somehow under promoted, and thus might easily slip under the proverbial radar. Not the classics. Not the usual suspects.

Today I have quite a few new recommendations to add to the list, based on this past year's viewing. (We accessed all of these via Netflix.) Here they are, in reverse chronological order. 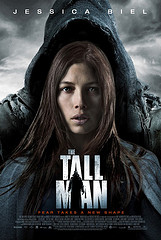 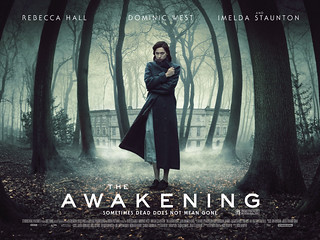 [Note: I've repeatedly had The Uninvited (1944) suggested to me, but I've been unable to find it. I'm glad to say it will be available on DVD later this month. At last!]