For the Halloween season, National Theatre Live is offering encore performances of the brilliant Frankenstein (play by Nick Dear, directed by Danny Boyle, with Benedict Cumberbatch and Jonny Lee Miller alternating the roles of the Creature and Frankenstein). To see if there's a venue near you worldwide, check the official website. I can't recommend this play highly enough.

Here is the original trailer for the play.

I have seen the performances several times. My reviews are below.

* These are my initial impressions of the Cumberbatch-as-Creature cast, including comparisons between Nick Dear's play as written and as performed.

* Here are my thoughts on the differences between the Cumberbatch-as-Creature and Miller-as-Creature casts. 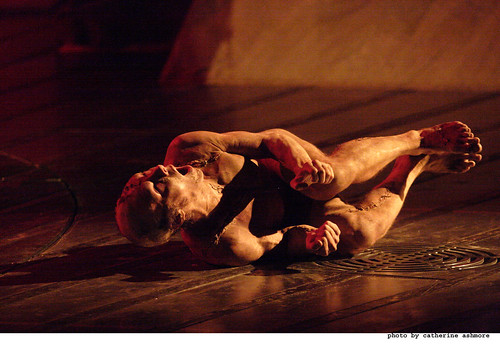 
"Paradise Lost excited different and far deeper emotions. I read it, as I had read the other volumes which had fallen into my hands, as a true history. It moved every feeling of wonder and awe that the picture of an omnipotent God warring with his creatures was capable of exciting. I often referred the several situations, as their similarity struck me, to my own. Like Adam, I was apparently united by no link to any other being in existence; but his state was far different from mine in every other respect. He had come forth from the hands of God a perfect creature, happy and prosperous, guarded by the especial care of his Creator; he was allowed to converse with and acquire knowledge from beings of a superior nature, but I was wretched, helpless, and alone."
- Mary Wollstonecraft Shelley, Frankenstein, or The Modern Prometheus

"All I wanted was your love. I could have loved you with all my heart. My poor creator."
- The Creature to Victor Frankenstein, Nick Dear's Frankenstein 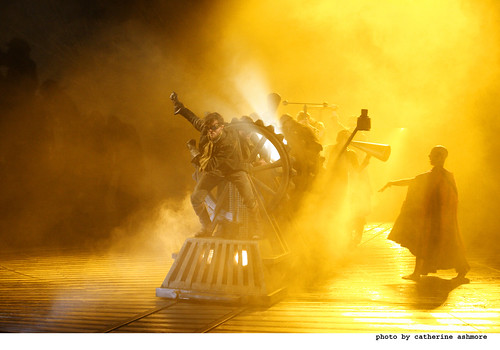