Today I have a special treat to share: an interview with the author of fantastic works like The Surreal Adventures of Edgar Allan Poo, Howard Lovecraft and the Undersea Kingdom, and Kid Houdini and the Silver Dollar Misfits, Dwight L. MacPherson. His brand new novel is a Poe-centric story perfect for October reading: Sam Smith and the Raven's Quill. 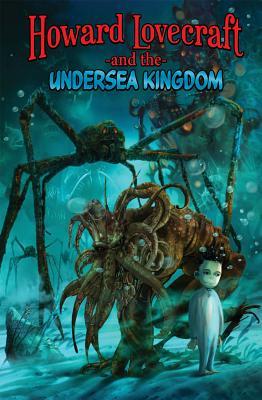 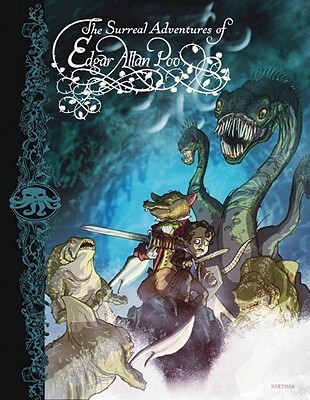 AHS: Sam Smith and the Raven's Quill isn't your first Edgar Allan Poe-themed work. When did you discover Poe, and why are you drawn to him as a subject? What's your favorite Poe work?

DLM: I discovered Poe when I was four or five years old. My Dad and I watched "Creature Feature" together, so we saw Vincent Price's "The Raven," as well as the adaptations of "The Pit and the Pendulum" and "Fall of the House of Usher." But in the 4th grade, my favorite teacher, Mrs. Flynn, read "The Raven" aloud as part of our Halloween celebration. I immediately remembered it from the film, and I hung on every carefully-chosen word. I remember thinking, "This is the greatest poem I have ever heard!" Well, I was thrilled to discover several books by Poe in the library, and I read every one that I could get my hands on. It's probably quite unusual, but I was a big fan from a very early age.

I believe I am drawn to Poe as an author for three reasons:

First, he was a master of the English language. And he seemed to do so effortlessly. I remember reading that he wrote the poem which is now called "Alone" in a few moments. And yet, when you read this masterpiece, it boggles the mind to think that he simply wrote it down as you or I would write a grocery list. The man was a genius.

Secondly, he was fearless. He tackled topics none of his contemporaries would touch with a ten-foot pole. He was not concerned with what was popular or "hot." No, he wrote about what he wanted to and let the chips fall where they may. That took guts--especially in light of his financial responsibilities. While it never paid off in his lifetime, I am thankful that he has gotten the recognition he so richly deserves, and left us a treasure trove of original, masterful works.

Third, he was a man who suffered many hardships in his life. One cannot help but be saddened by the story of his life and death. It's difficult to explain... but I felt strangely drawn to him. I wished that I had known him. 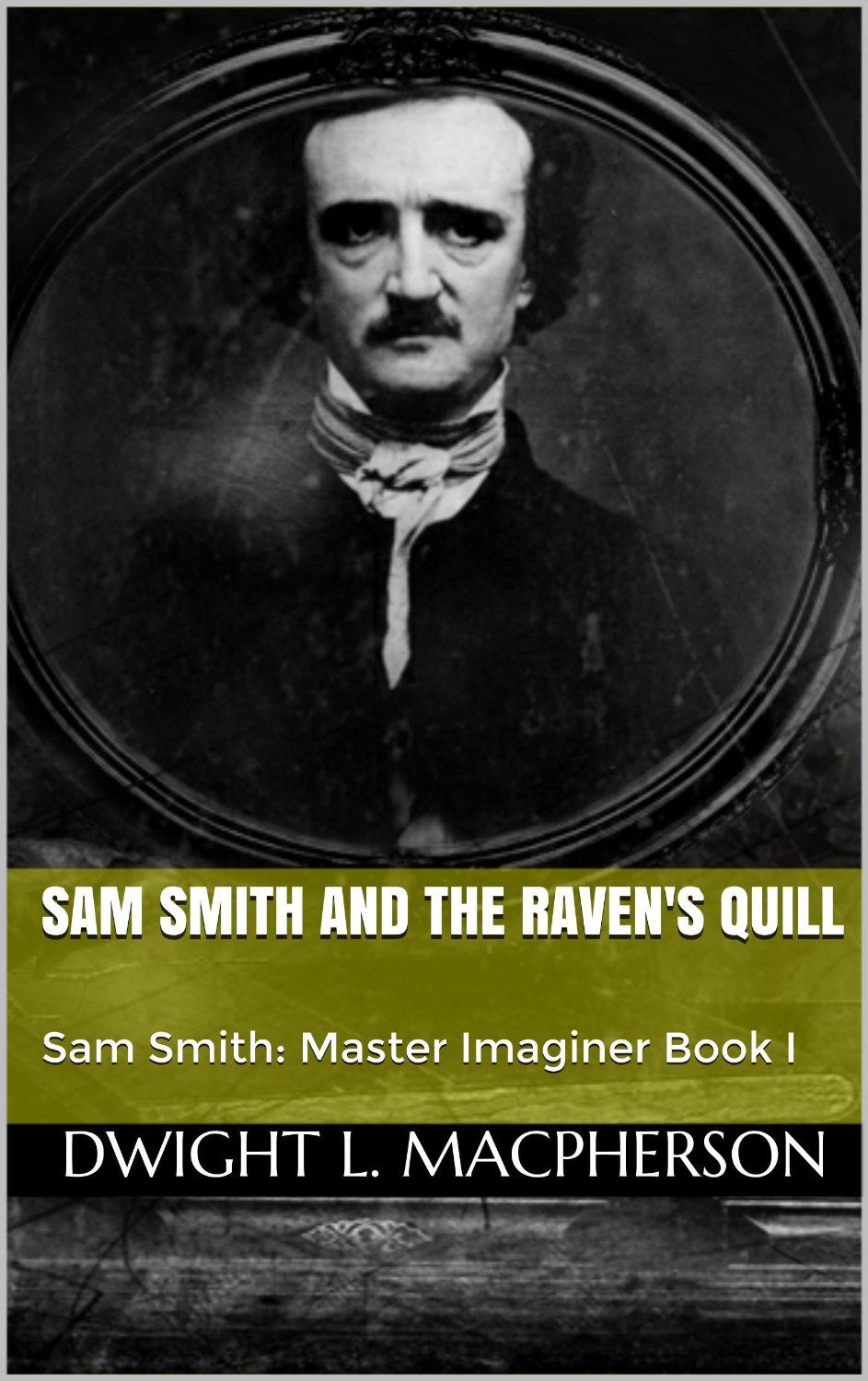 AHS: How did the idea of Sam Smith and the Raven's Quill come to you? Who is your target audience, and what do you hope its members will take away from the book?

DLM: I was standing outside our home thinking, gazing up at the stars one night, when it just came to me. I ran into the house and began writing feverishly on one of my note pads. Rebecca (God bless her) is quite used to my frenetic and creative temperament, so she simply waited until I was finished writing to ask what I had written. When I told her, she said, "We need to do this." And so, four months later, I had completed this first book.

Sam Smith and the Raven's Quill was written for a young adult audience, but I believe that fans of Edgar Allan Poe and readers of any age will enjoy the story. There are a lot of twists and turns, and the action never stops. Sam hits the ground (pun intended, you will get it after you read the book) running, and he doesn't stop until the very end of the tale. I fancy the book as a literature geek's response to Harry Potter. The pen is mightier than the wand!

AHS: Is this the beginning of a new series? If so, what can we expect from future installments?

DLM: Yes, it is. The second book will be titled Sam Smith and Lovecraft's Typewriter. Of course, whether it gets published or not will be determined by sales of the first book. (So everyone should go download the book here! At $3.99 a download, it is cheaper than one pumpkin spice latte!)

AHS: The only one who properly can follow Poe is Lovecraft! That makes very good sense indeed. I hope we get to see that soon.

On a different note, what is your favorite thing about Halloween?

DLM: I love the change in weather. A cool breeze through the brightly-colored leaves on a moonlit night... perhaps a feral black cat wafting over piles of dead leaves like a vapor--how could one not enjoy that?

Thanks so much to Dwight L. MacPherson for sharing his time with me. I hope you enjoyed this interview.

"They who dream by day are cognizant of many things which escape those who only dream by night. In their gray visions they obtain glimpses of eternity, and thrill, in waking, to find that they have been upon the verge of the great secret."
- Edgar Allan Poe
Collapse