Two cheers and one moment of silence...

Cheer #1. Guess who's playing for the NCAA Division II national championship this upcoming Saturday? We are! Go Lenoir-Rhyne University Bears! 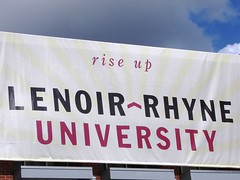 Cheer #2. Dreams in the Witch House: A Lovecraftian Rock Opera is fantastic. I've come to expect nothing less from the H.P. Lovecraft Historical Society, but even so, it exceeds my hopes. Consider it a "must listen" for fans of H.P. Lovecraft's work. 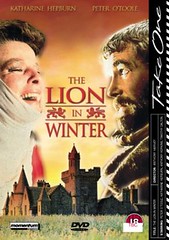 What we do in dungeons needs the shades of day. I stole the candles from the chapel. Jesus won't begrudge them and the chaplain works for me.
- Henry II (Peter O'Toole) in The Lion in Winter
Collapse