Today I have quite a few new recommendations to add to the list, based on this past year's viewing. (We accessed all of these via Netflix.) Here they are, in reverse chronological order. 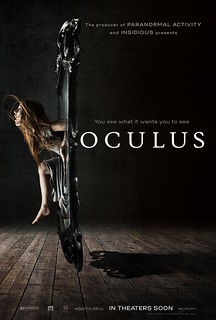 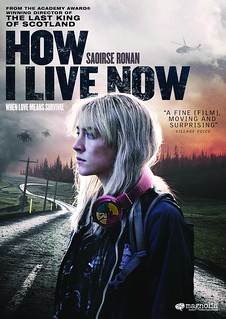 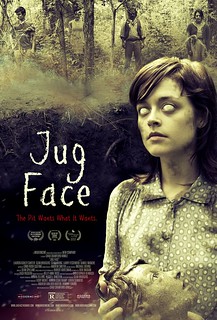