Today I bring you the "Gratuitous Niece Picspam" edition of the Halloween Countdown. I just can't help myself.

Kaitlyn's having a good October. She's been hanging around pumpkin patches and singing, as you can see, to complement her costume as Anna from Frozen. 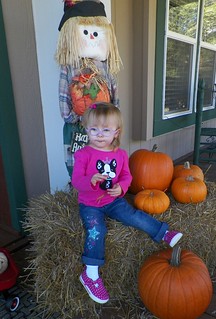 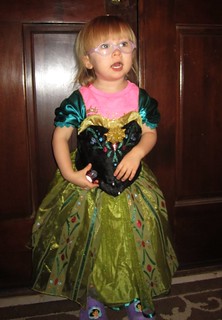 "I would rather sit on a pumpkin and have it all to myself, than be crowded on a velvet cushion."
- Henry David Thoreau 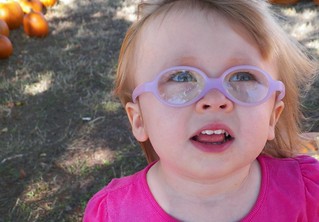 Have I mentioned yet how excited I am to hear that Twin Peaks is coming back - with a nine-episode continuation of the series, set in the present day, explaining what has happened these past 25 years? In a statement issued by Showtime, David Lynch and Mark Frost said, “The mysterious and special world of Twin Peaks is pulling us back. We’re very excited. May the forest be with you.” Oh yes.

And this news makes me happiest of all.

Take a peek at the teaser.


On a different note, I had to share this. 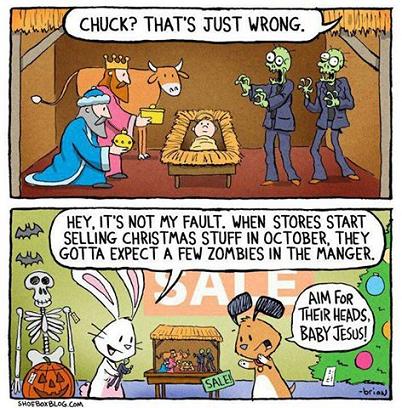