Some of my friends (who also happen to be former graduate students) have been doing some fantastic things online:

* from Curtis Weyant (on Star Wars and Star Trek): "The Force is not magic."

* and also from Emily Strand via Mugglenet Academia: "The Second War was Won on the Quidditch Pitch of Hogwarts: Quidditch as a Symbol Set in the Harry Potter Narrative." 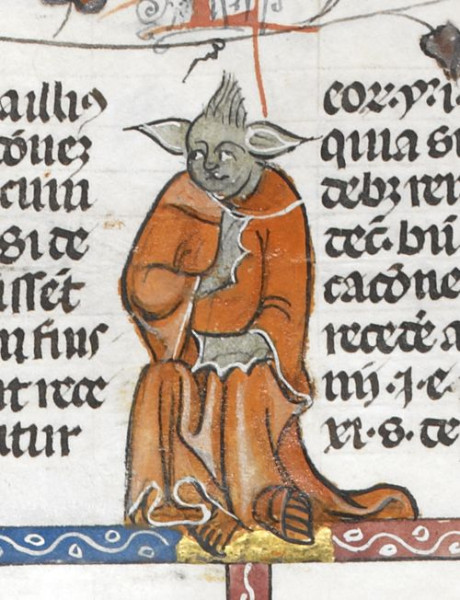 And here are a couple more links for your enjoyment:

* from I Hear of Sherlock Everywhere: "Celebrating Christmas on Baker Street."
Collapse