There's been a lot of talk surrounding J.K. Rowling's new four-part work on Pottermore, "The History of Magic in North America." I'm in the process of writing an article on it now.

In the meantime, I was interviewed for this article in The Huffington Post about the Native American aspect of Rowling's work. 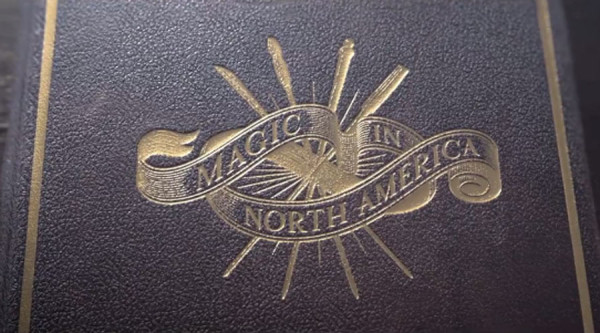 In addition, the team at the SpeakBeasty podcast (which is dedicated to the forthcoming Fantastic Beasts and Where to Find Them films) has devoted a thoughtful episode to the first two parts of "The History" here: "Episode 7: Porpentina Ate A Bagel."
Collapse