You're wondering how I'm going to connect the topic of Star Wars Reads with Halloween. This is, after all, our Halloween countdown.

Remember Cthulhu, the monstrous creation of H.P. Lovecraft first introduced in his creeptastic classic "The Call of Cthulhu" in 1928? Here is one of Lovecraft's own illustrations of his cosmic nightmare: 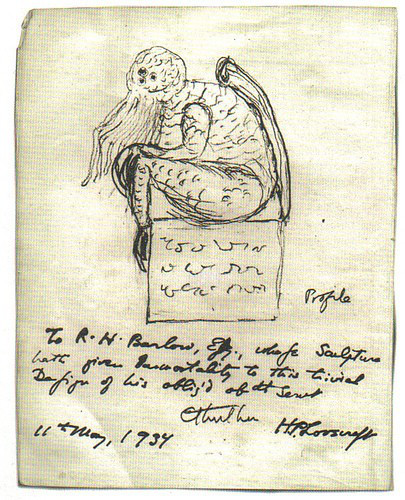 Fast forward fifty years from Lovecraft's "The Call of Cthulhu" in 1928 to 1978. In 1978, Alan Dean Foster published Star Wars: Splinter of the Mind's Eye, the first original full-length Star Wars novel produced after the release of the original Star Wars film, and thus one of the earliest Star Wars Expanded Universe (now Legends) works. 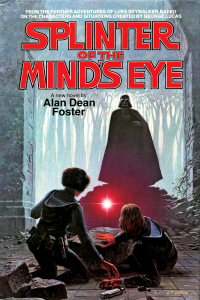 Guess what familiar face makes a cameo in Splinter of the Mind's Eye? I'll let you be the judge.

"A colossal statue was seated there against the dark wall. It represented a vaguely humanoid being seated on a carved throne. Leathery wings which might have been vestigial swept out in two awesome arcs to either side of the figure. Enormous claws thrust from feet and arms, the latter clinging to the ends of armrests on the throne. It had no face below slanted, accusing eyes -- only a mass of Medusian, carved tentacles."
- Alan Dean Foster, Splinter of the Mind's Eye

Here's how the statue appears in the 1996 graphic novel adaptation of Splinter of the Mind's Eye. 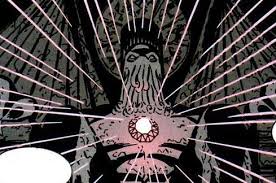 May this make your next session of Jedi (or Sith) meditation just a little bit more eldritch. 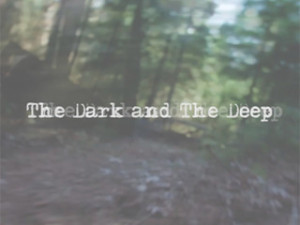 Would you like to see three creepy Lovecraftian short films? Please check out the Indiegogo page for The Dark and The Deep. I'm delighted to be a consultant on this project, and I hope you'll take a look!

Update: Tremendous thanks to everyone who has contributed thus far! The original goal has been met, and now there's a fun stretch goal added. It's very much within reach.