We are almost there, my friends!

The quote for today come from Neil Gaiman's oh-so-timely essay "Ghosts in the Machines" from Tor.com.

"We are gathered here at the final end of what Bradbury called the October Country: a state of mind as much as it is a time. All the harvests are in, the frost is on the ground, there’s mist in the crisp night air and it’s time to tell ghost stories....

"And then there was the one who said, in her cellphone’s voicemail message, sounding amused as she said it, that she was afraid she had been murdered, but to leave a message and she would get back to us.

"It wasn’t until we read the news, several days later, that we learned that she had indeed been murdered, apparently randomly and quite horribly.

"But then she did get back to each of the people who had left her a message. By phone, at first, leaving cellphone messages that sounded like someone whispering in a gale, muffled wet sounds that never quite resolved into words.

"Eventually, of course, she will return our calls in person."

Read the complete "Ghosts in the Machines" here. 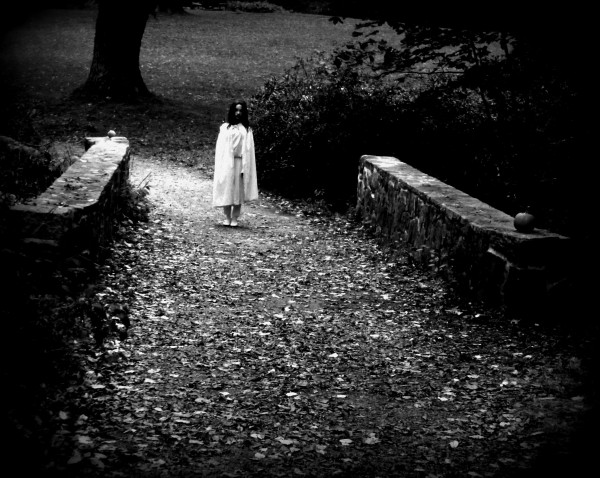